Is Emirates the New Pan Am?

We should never despise the uniqueness of the iconic Pan American World Airways, better known as Pan Am, a world class pioneer airline with a great legacy. Although, there are some remarkable similarities between what Pan Am was, before its decline and bankruptcy, and what Emirates is, that are worth noting.

The well known airline, Emirates, is a subsidiary company of The Emirates Group which is wholly owned by Investment Corporation of Dubai, which, in turn, is owned by the government of Dubai; while Pan Am was a private airline. Because of that some may say it could only be compared to Pan Am once it manages to compete and grow without the help of government resources. But, regarding government interference, more than a difference, there is actually a similarity between both airlines. Even though Pan Am was a privately owned company, it was able to grow its way up, partly because the United States government insulated Pan Am from other U.S. airlines. For its political influence, Pan Am was chosen by the government to be an instrument for the United States to have a local airline that would overtake foreign airlines on international routes to and from the United States. That kind of monopoly allowed Pan Am to expand internationally and become the biggest airline in the world.

One of the most recognizable things about Pan Am was its glamour and the sophistication of its service. It’s obvious that the experience of flying back then, as it wasn’t an extensive way of travel as it is today, will never be the same. However, Emirates has been able to associate its brand with a level of luxury, sophistication and glamour that goes beyond any other regular carrier with global presence, just like Pan Am did.

Another thing in common is that both where significant enough to be considered and to influence mayor aircraft manufacturers as well as ensuring the commercial sustainability of a particular aircraft. While Pan Am’s president, Juan Trippe, influenced the design of the Boeing 747 and ensured to Boeing a significant amount of orders, Emirates is the reason the Airbus A380 was a viable project. The south east airline is by far its greatest client. 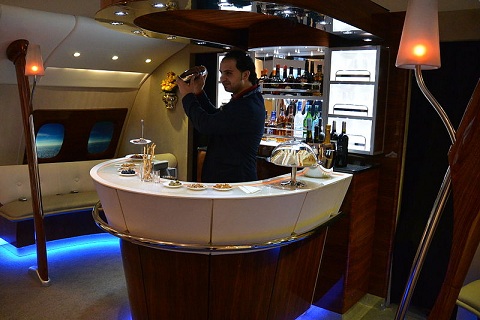 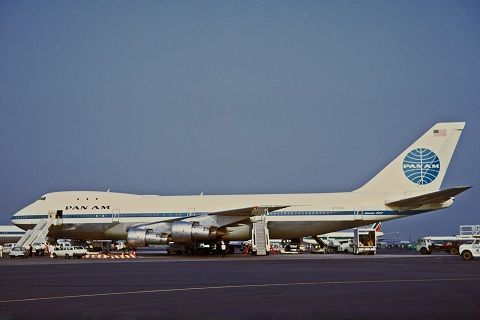 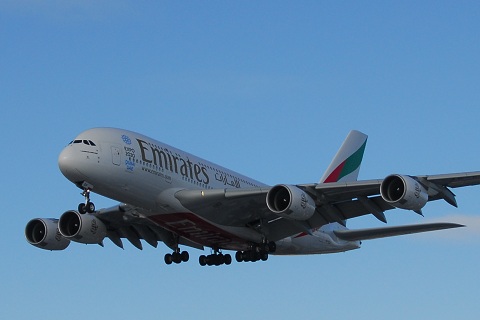 Some people in the U.S. tend to think Emirates doesn’t have the global recognition it takes to be compared to Pan Am. That’s reasonable considering Pan Am was from the United States and it’s easy for people to overweight the power of a brand that is closer to them while underrating the ones that are not. Factually, Emirates is very well recognized around the world, more than any existing carrier reputed in the U.S. The international branding efforts that Emirates has been making are paying off and so, nowadays, on a worldwide scale, its recognition can begin to be compared to the one Pan Am built.

Close related to global recognition, there is global coverage. And, certainly, it can be said both airlines have or have had somehow a worldwide presence and significant flights for the sake of global connection. Of course, regional coverage and connection methods are put aside, since aviation was very different back in Pan Am's glorious times.

Maybe this whole article is wrong and Pan Am can’t be compared to any airline that exists or will exist, and instead should be compared to an upcoming pioneer in a new form of travel that implies discovery. To many around the world, Pan Am meant a gate to the discovery of the world, and its greatness was build upon that. That certainly can’t be replicated by an airline nowadays, when the world is as interconnected as it is and air travel is so normal that it doesn’t produce the same level of emotion to most passengers as it used to. Maybe that greatness and legacy can only be achieved by a space travel pioneer. Or maybe, saying this, it’s just out of scale. 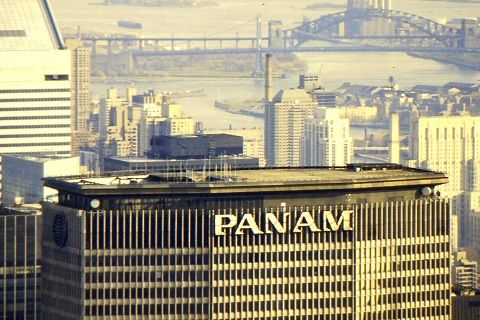 One thing is for sure. The legacy of Pan Am to the airline industry is far beyond anything Emirates has done. Pan Am made its contribution to the design of the legendary Jumbo Jet and to the spread of the jet age of commercial aviation. As well as a few other airlines, it was a pioneer in the development of the computer reservations systems with remote access that are used today for air travel, hotels, car rental and other activities. Among other innovations that helped shaping the airline industry we know today.