Barra Airport, also known as Barra Eoligarry Airport, stands out for an awsome peculiarity: aircrafts land and take off at the beach on the sand, even when there is a bit of water covering the beach. Its IATA code is BRR and its ICAO code is EGPR. The airport consists of three runways whose heads are marked by wooden poles stuck in the sand. The flying hours are limited by the tide and night flights are not allowed. Eventually airplanes made emergency night landings for which reflective strips are placed and the runway is illuminated by vehicles. The airport is the only way to fly to or from the island of Barra. The isle is located in Scotland and is part of the group of islands called the Outer Hebrides. The boarding and disembarking of passengers to the aircrafts is done on the beach. As for services for passengers, the airport has a cafe. The location of the airport, its landscape and the peculiarity of its operations, such as landing on the sand, make flying to this airport a unique experience.

In 2012, the Barra Eoligarry Airport handled 11000 passengers. Scheduled flights from the airport, whose main destination is Glasgow International Airport in Scotland, are operated by Loganair, an airline that has a franchise agreement with Flybe since 2008. The agreement means that Loganair operates some routes on behalf Flybe. Within those routes is included the one that connects Barra Airport with Glasgow Airport. Until 2008 Loganair had a franchise agreement with British Airways. 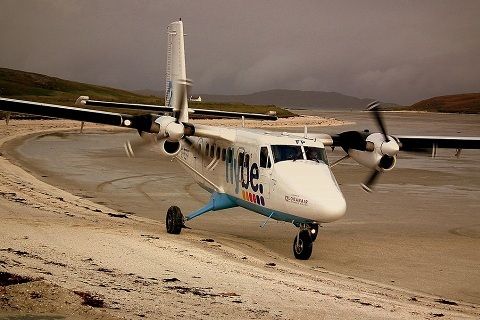 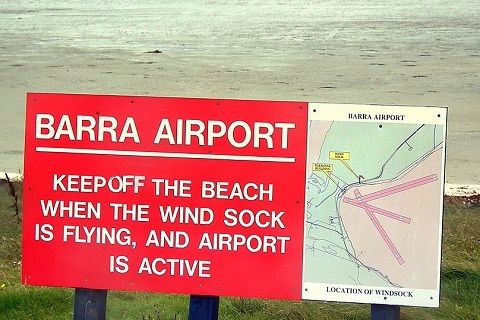 Barra Airport warning sign with a map that includes the location of the wind sock, the terminal and the three runways. 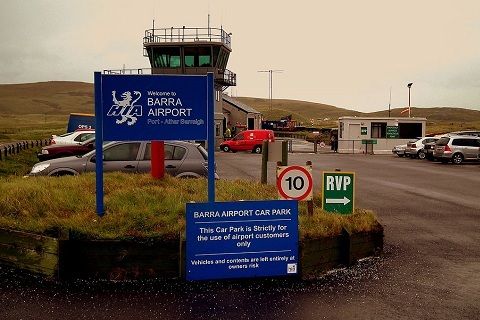 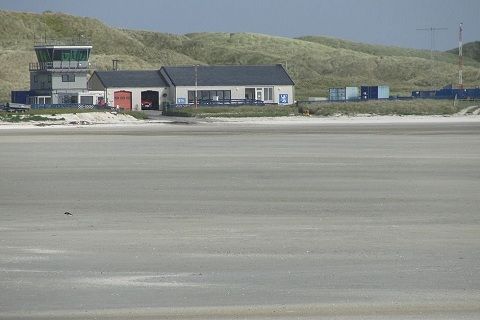 Barra Airport terminal and the beach were airplanes land when the tide is low. 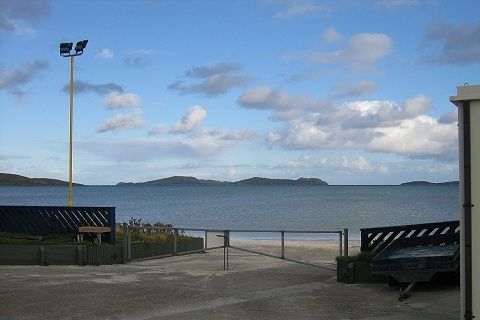 Barra Airport under water during high tide. The airport closes twice a day because of the tide. 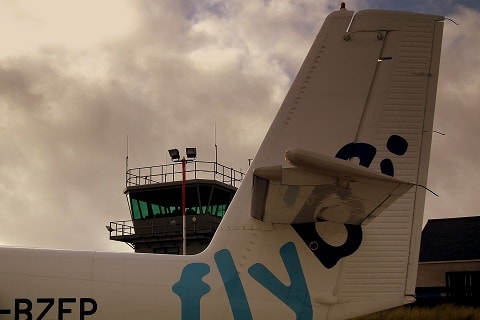 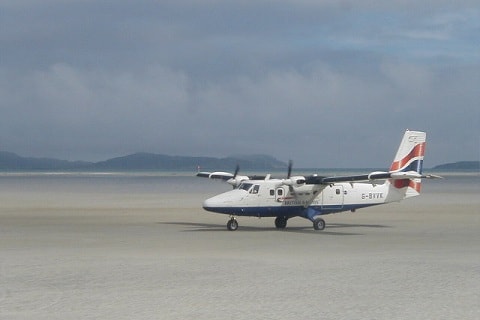 A Loganair Twin Otter (G-BVVK), in British Airways livery, lands at Barra Airport, the only one in the world where the arrival of scheduled flights varies with the tide. 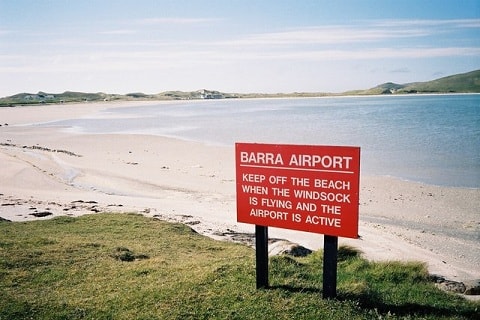 Barra Airport warning sign on a sunny day. High tide is covering most of the runways. 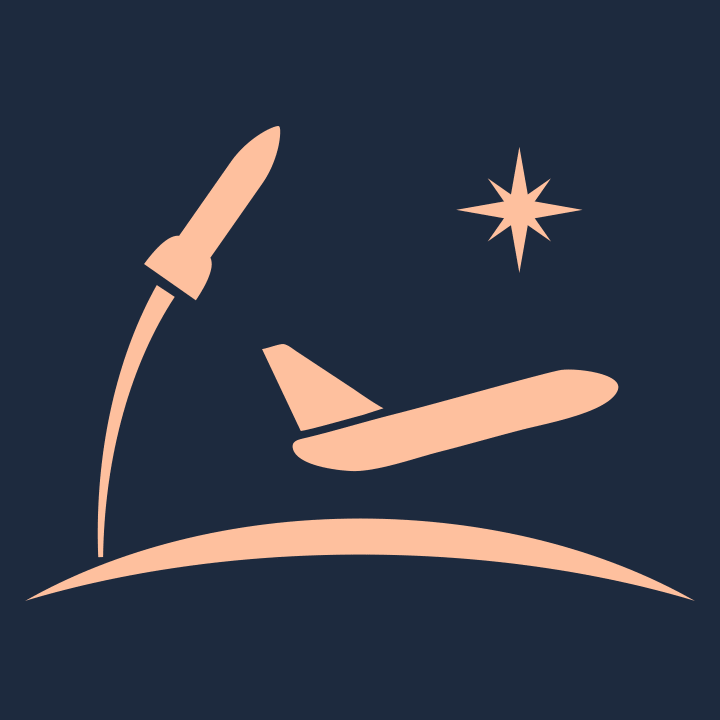