The Alternatives Considered to Get to the Moon

Up to 15 rockets (depending on the plan) would be launched carrying different parts of a spacecraft, which would be assembled in the orbit of the Earth. Once completed, the spacecraft would leave the earth orbit to get to the moon and land there. It would return to Earth the same way as the direct ascent alternative would. 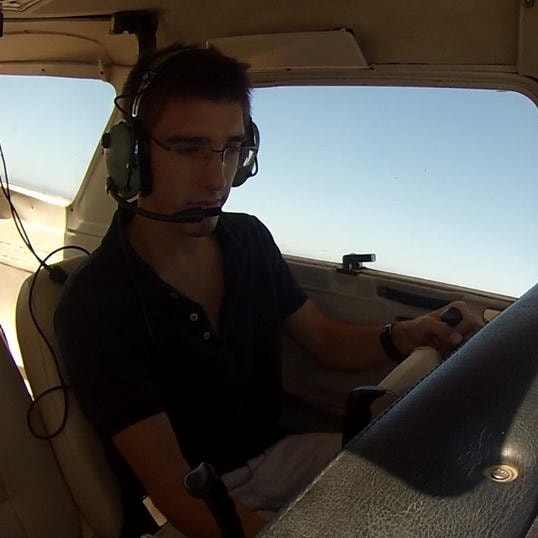